We often tend to talk about HubSpot as a marketing automation platform, but the truth is that this tool allows not only to centralize the marketing activities but also the sales efforts.

And just like in marketing, HubSpot provides a significant set of reports that allow you to closely track various metrics of sales activity.

HubSpot's sales reports use CRM data to provide relevant insights about the efficiency of comercial efforts, in a simple way, customizable and practically automatic, without the need to resort to Excel files or other manual tools.

So what reports can you create on your HubSpot account? The answer is: dozens! In this article, we are going to share with you the main types of sales reports and those we consider a “must have”.

In addition, HubSpot not only displays current data but allows you to make predictions and anticipate possibilities based on trends. Some examples of forecast and pipeline reports can be:

There are several funnel reports available on HubSpot that allows you to better understand the progress of your sales teams' activities. The two main ones are:

In this way, it is possible to identify trends and more critical stages in which contacts are not progressing, allowing you to think about any necessary adaptation to the commercial activity at that stage. 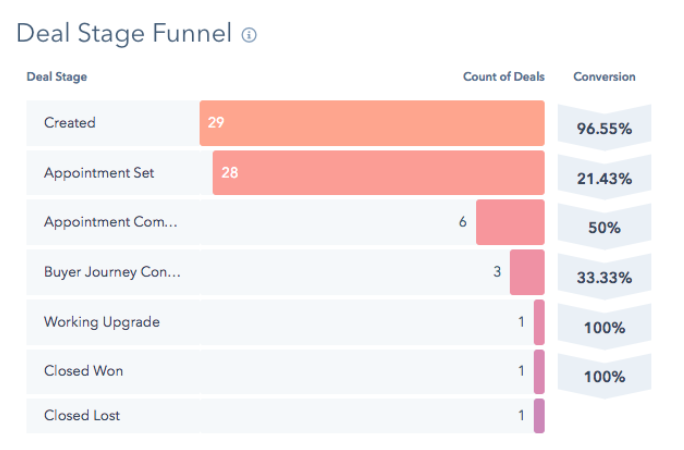 Get the information you need to better direct your sales team, optimize processes and obtain better results. HubSpot provides a wide variety of reports for tracking calls, emails, meetings or tasks performed by salespeople.

Some examples of reports are:

When a deal is successfully closed or, on the contrary, it is lost, there are also some indicators that are important to analyze. And, once again, HubSpot makes available to your company some valuable reports, such as:

At the same time, it is also possible to compare the actual revenue generated by the won trades with the estimated revenue (based on goals defined for the team or for each commercial).

Everything that can be measured can be improved. It is with this premise that HubSpot makes all these (and many more) sales reports available: so that professionals have at their disposal valuable information that will allow them to increase the efficiency of their commercial activities and, consequently, enhance their business.

Got any additional questions about creating sales reports in HubSpot? Do not hesitate to contact us. 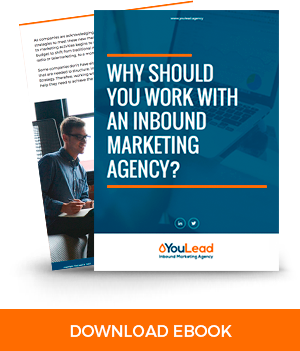